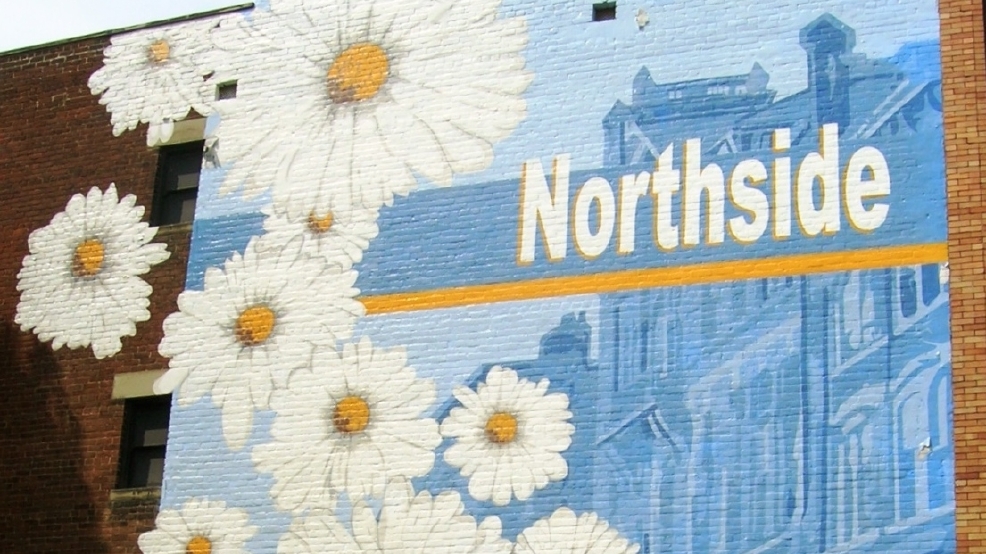 “People have been calling it a neighborhood in transition, but for like 20 years now. Northside is Northside. There’s always new shit happening, but a good part of it is staying the same, too. It’s headed in every direction at once, or none.”

– Andrew Jody, Northside resident in 2004, now regularly touring internationally with the band Barrence Whitfield & the Savages, who stands by his comment as still accurate today

HERE IS A COMPARATIVE OVERVIEW OF NORTHSIDE TODAY:

IN CONCLUSION… welp, draw your own, Northside is…what you make it!